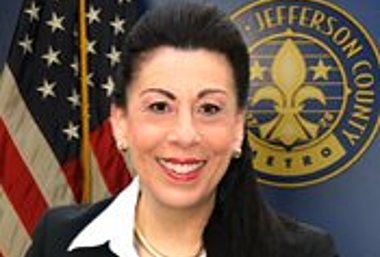 Barbara Sexton Smith was elected to serve the Fourth Metro Council District in November of 2016. The Fourth District includes serving the people of the Central Business District as well as the Russell, Butchertown Neighborhoods, Smoketown, Shelby Park, Phoenix Hill, and parts of Portland, Meriweather, Irish Hill, Germantown and Paristown Point. In 2019, she is a member of the Metro Council’s Government Oversight and Ethics, Budget and Public Safety Committees. She has been a dedicated public servant for the people of Metro Louisville for much of her life. She serves on the following boards; the Muhammad Ali Center, Simmons College of Kentucky, Louisville Downtown Management District, Louisville Downtown Development Corporation, and the Downtown Overlay District. She formerly served on the boards of KYCAD and Kentucky Higher Education Assistance Authority. Barbara “re-wired” when those around her thought she was retiring. She likes to say, “There’s no such thing as “retirement” – it’s “Re-Wirement!” As President & CEO of the Fund for the Arts, Barbara turned the reins over to the next generation and became the Chief Liaison for the Compassionate Schools Project, the largest and most comprehensive study ever undertaken of a 21st century health and wellness curriculum in an elementary school setting. As one of Louisville’s Connectors, she helped raise more than $220 million whilst working with the Fund for the Arts, Metro United Way, Olmsted Parks Conservancy, NCCJ, West Louisville Boys and Girls Choirs, Community Hunger Walk and many others. Out of 59 United Art Funds in America, the Fund for the Arts was named the #1 United Art Fund in 2012 for most new dollars raised. She also founded a company to teach the highly sought after Street-Smart Principled Negotiation program which focuses on teaching you how to get others to do what you want. Her clients have included Norton Healthcare, Humana, Nissan, General Electric, Brown-Forman, D.D. Williamson, Alcoa, Old National Bank, and Yum! Brands. Barbara was nominated for the Ernst & Young Entrepreneur of the Year Award! Prior to embarking on a long, successful career as a fundraiser, Barbara worked as the National Franchise Director for the Fresher Cooker restaurant chain and was quickly promoted into the upper management ranks of Wendy’s International. Co-Founder of two successful personnel agencies in Louisville in the early eighties. Selected from a nationwide search to be featured in books: 1. Speaking of Success 2007 2. Remarkable Women of Faith 2007 She spent her childhood dreaming of becoming the manager at Walgreens. After graduating from the University of Louisville’s College of Business in 1979 Barbara says she learned everything she needed to know about management and leadership at Wendy’s. Thank you Dave Thomas! Along the way she hosted ArtBEAT! a weekly radio show and posted more than 100 CEO video blogs as the Fund for the Arts’ avatar! She managed to make sure 400,000 arts experiences are provided for schoolchildren in our region every year! [read more] 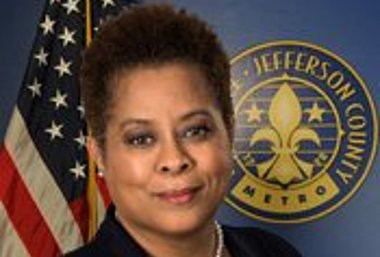 Councilwoman Donna Purvis was newly elected to represent District 5 effective January 1, 2019. She has lived in district 5 for most of her life and the district covers Chickasaw, Shawnee, Portland, and the Russell neighborhood. In her upcoming role as councilwoman, she will serve on the Public Safety, Public Works, and the Appropriations Committee. She has been in touch with the needs of the constituents in her district with her campaign focus on improving the quality of life for those in her district making certain that infrastructure needs and safety issues are addressed. She is a 1981 graduate of Presentation Academy, and holds a bachelors from Indiana Wesleyan University and a masters from Spalding University. She currently owns and operates a water restoration company providing mitigation services to home owners affected by flooding. She is very dedicated to her community serving as a lifelong member of Westover Subdivision Association. She previously served on the customer advisory council for the Louisville Water Company. She is a member of West Broadway Church of Christ and member of the Louisville Chums. Donna is married to Rodney Foster, with two stepdaughters and three step grandchildren. [read more] 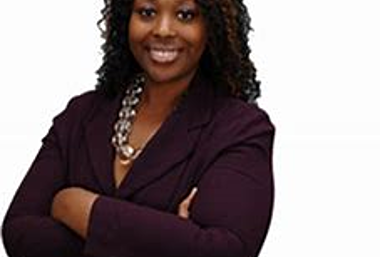